In case of bad buzz of its VIP clients,VIP ONLY has the parade… 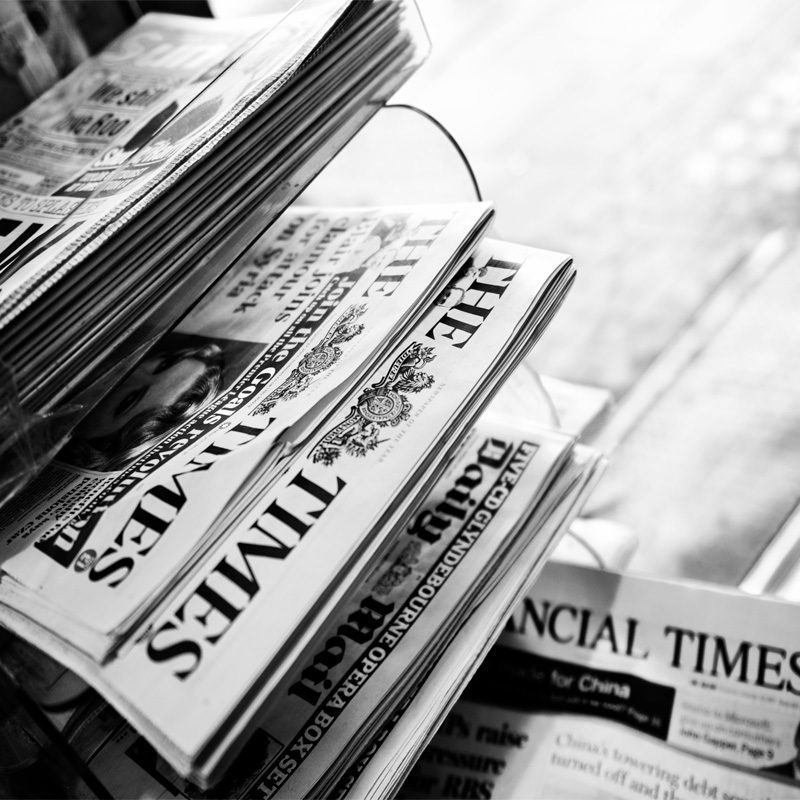 The bad buzz is a danger that runs every company and every people who communicate with an audience. It can be both an internal or external source. In terms of bad buzz, Net’Wash is able to eradicate both of these sources by applying fundamentally opposed methods.

In the first case, the bad buzz is internal and provoked. It means that the company or the person with whom the bad buzz is set up, generates an ambiguous message (for instance by using ironic humour). The main risk is that this message will be misunderstood by the audience, which will lead to misunderstanding at best, and, at worst, to an outcry. Here, Net’Wash is able to advise you on your communication and to secure everything before its launch. The outside eye of a keen web observer can, in this specific case, save you a lot of time and therefore a lot of money.

Second case, the bad buzz suffered deals with a deliberate action by a third party against a brand or a person. We can distinguish two cases here: the complete invention of any failure (fake news) or the more or less virulent pointing of a real fault. In both cases, it is absolutely necessary to stop the bad buzz, at all costs. However, it would be tempting to say nothing or to do nothing in front of such an attack. But remember the adage “silence is consent”. Here again, Net’Wash will be able to implement a strategy in order to rehabilitate the truth or to make it credible again.

We also talk about fake bad buzz when the brand or the person deliberately decides to create a bad buzz in order to get people to talk about themselves. Thus, the brand or the person can leave itself a way out to show that finally everything was well aware and done on purpose, like the Irish bookmaker company, Paddy Power. During the 2014 Football World Cup, the company tweeted a photo of the Amazonian forest, in which the trees were cut down to write a message of support for the English team. And the virulent reactions of Internet users were not long in coming. Finally, Paddy Power declared to be the author of its own bad buzz to raise awareness among football fans about deforestation. Be careful, however: perilous exercise! 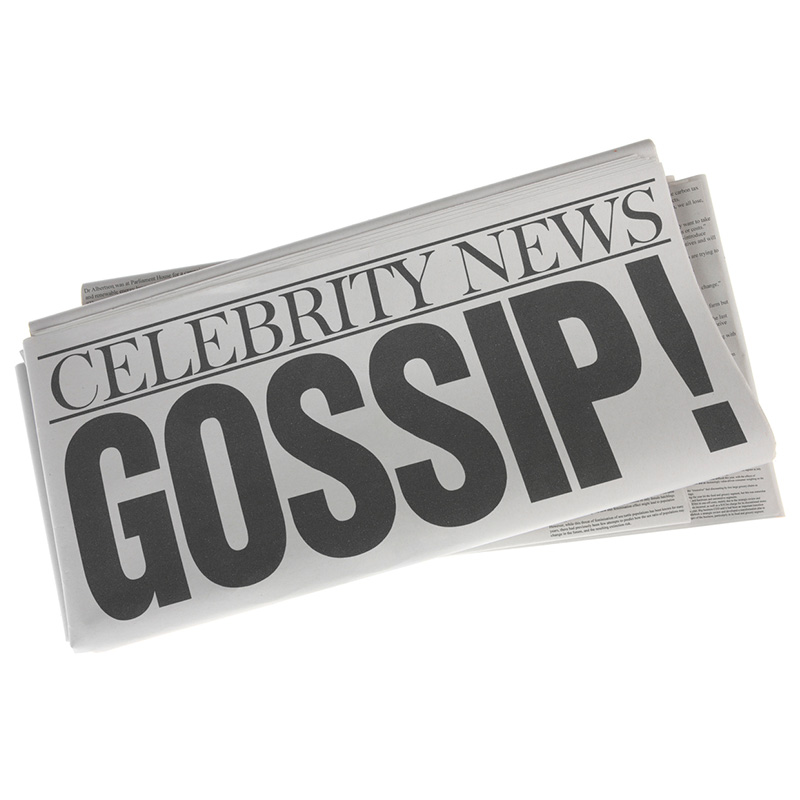